I am more than my FASD 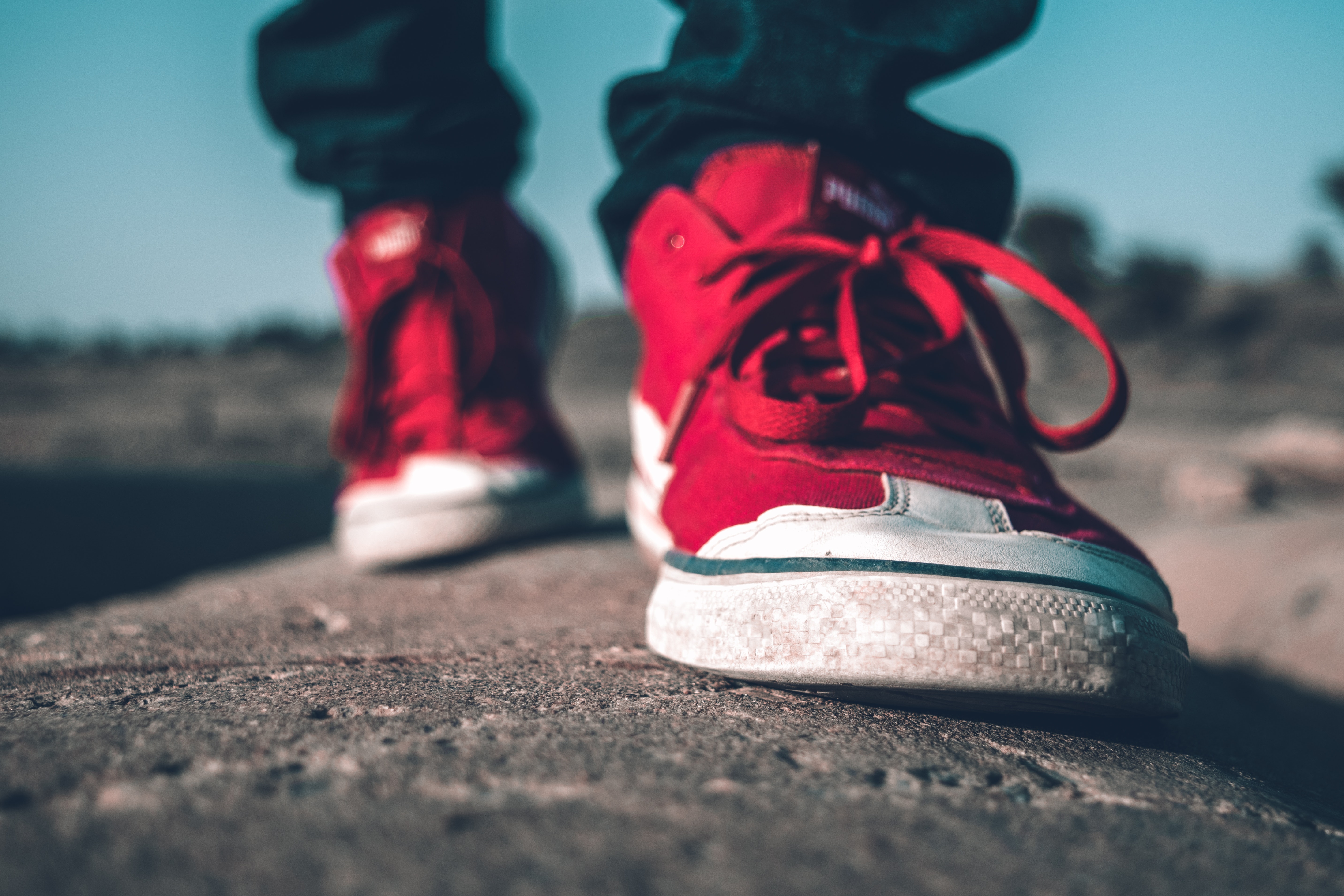 I’ll start by saying that I’ve never fit so perfectly well with something before. It honestly feels as though Woods Homes and its FASD community in particular has my back even though I haven’t been a part of it for very long. It’s been less than three months. I’m finally with people (of all ages) who have the same condition as me, so I’m no longer like a square peg in a round hole... not that I really minded being ‘different’ that much. Admittedly, my ego most likely enjoyed being different because it meant being “special.” There are times when being different doesn’t feel good.

I can think of many times in my life when I felt awkward… I just did not know how to deal with other people, especially those who were younger than me. For me, it was like trying to figure out how to deal with an alien from outer space. I didn’t understand why it seemed to be so wrong for me to be friends with people who were younger than myself. This led me to having much older friends. Today, I have friends who are in their 30’s and I’m only in my 20’s. They knew me when I was a just a kid.

I’ve been volunteering with the FASD community at Wood’s Homes every Tuesday and Thursday. It’s very refreshing for me, because I get to interact with people significantly younger than myself, and most importantly, I am learning to really listen to them and their struggles as well as their accomplishments, achievements, and happy moments. This helps me to see these kids as people, fellow human beings just like me, instead of an alien from outer space with the big green head.

Being raised by grandparents who thought that ”Children should be seen and not heard,” and having dealt with abusive, irresponsible adults for a long time, I can now see why I was so nervous to be around kids. I was so scared of doing something irresponsible and hurtful towards them.

But now I feel relaxed. I can be myself, and let the kids be themselves, too! There is no longer this silly barrier in my mind that stops me from connecting genuinely with my fellow human beings.

I’ve also been learning a lot about FASD and how it affects those who have it, myself included. One day, the kids learned about the pre-frontal cortex and the amygdala. The hand was used in a demonstration and represented the brain. The thumb represented the amygdala, and the other fingers represented the pre-frontal cortex that wraps around it to keep it safe and help it ‘stop freaking out so badly.’ This lesson was for the kids’ benefit, yet it has benefited me, as an adult, so much. I even use my hand to convey that in conversation now if it is the topic of discussion!

What is presented to the kids is just as beneficial for myself as it is for them. It is safe to say that I enjoy learning right alongside them!

I volunteer my thoughts whenever I think it’s appropriate and fitting for the time. Otherwise, I’ll hold off if I don’t think I need to be saying what just popped into my mind. Which may translate to, “I am learning how to use discernment.”

Virtual volunteering can be difficult when it comes to the use of technology. When a kid is experiencing technological difficulties on their computer, this opens it up for the kid to tell me and the rest of us what is really going on. I then just listen to the kid with my heart as much as my ears that wears a hearing aid in each one.

So in a nutshell, I’m learning to trust myself more. Trust that I can be a good role-model, and a good leader while staying humble and not being bossy. When I volunteer, I feel like an assistant to the facilitator, chiming in with the odd comment or a ‘mini lesson’ with I think may help the kids and their development. Otherwise, I just hold my peace and pay attention to what is going on in the session.

Remember when I said that the Wood’s Homes FASD community has my back? Being raised by my grandparents means that I know they’re going to die sooner than my mom and seemingly nonexistent father. I can remember how stranded that thought made me feel. So stranded and fearful for the future that I became emotionally numb and tried to not get too attached to anything, human or otherwise, to lessen its potential hurt and grief.

But I have seen so much good stuff in my short time with this FASD community. I truly and confidently feel that when my grandparents do pass away, or something happens to them, this community is going to be my go-to for help. Really. I feel like Jody Jordan (FASD Support Program Team Leader) and company are going to be the ones who will look after my needs as they arise, even though I’m an adult and not a child. I don’t feel so stranded and left to fend for myself anymore.

I just have high hopes for my future now, and with that said, I fully plan on volunteering with Wood’s Homes for the long-term. I like you guys that much!!!

And I’ve just come to understand myself better as a person with FASD, yet at the same time I know that I am more than my FASD, and that it is not the sum total of my identity.

I’ll conclude this lengthy blurb by saying my biological mom has FASD herself, and I’m hoping that there may be something within this community for her as well… to make her quality of life better than it has ever been.

In fact, I was on the phone with her for more than two hours a couple of nights ago, and I said to her, “I think you’ve suffered more than you even realize.” She was born in 1970, a time where there was barely any support and services like there is now.

I am happy to be on the journey with everyone in this community, learning what there is to learn about FASD!

Did you know that Fetal Alcohol Spectrum Disorder (FASD) is the number one cause of developmental disabilities, and is ahead of Autism and Attention Deficit Hyperactivity Disorder (ADHD)?

September is FASD Awareness Month, a time to create awareness around the importance of abstaining from alcohol during pregnancy.  FASD is referred to as the invisible disability and does not discriminate – every woman who is pregnant and consumes alcohol is at risk of having a baby with FASD.

Creating a new normal is exactly how parents respond to the unique parenting needs of children and youth with Fetal Alcohol Spectrum Disorder (FASD). In response to the Coronavirus (COVID-19) situation, our FASD Support Program team sent the following message to all families currently in the program...