Gearin' up for the 25th annual Motorcycle Awareness Ride! 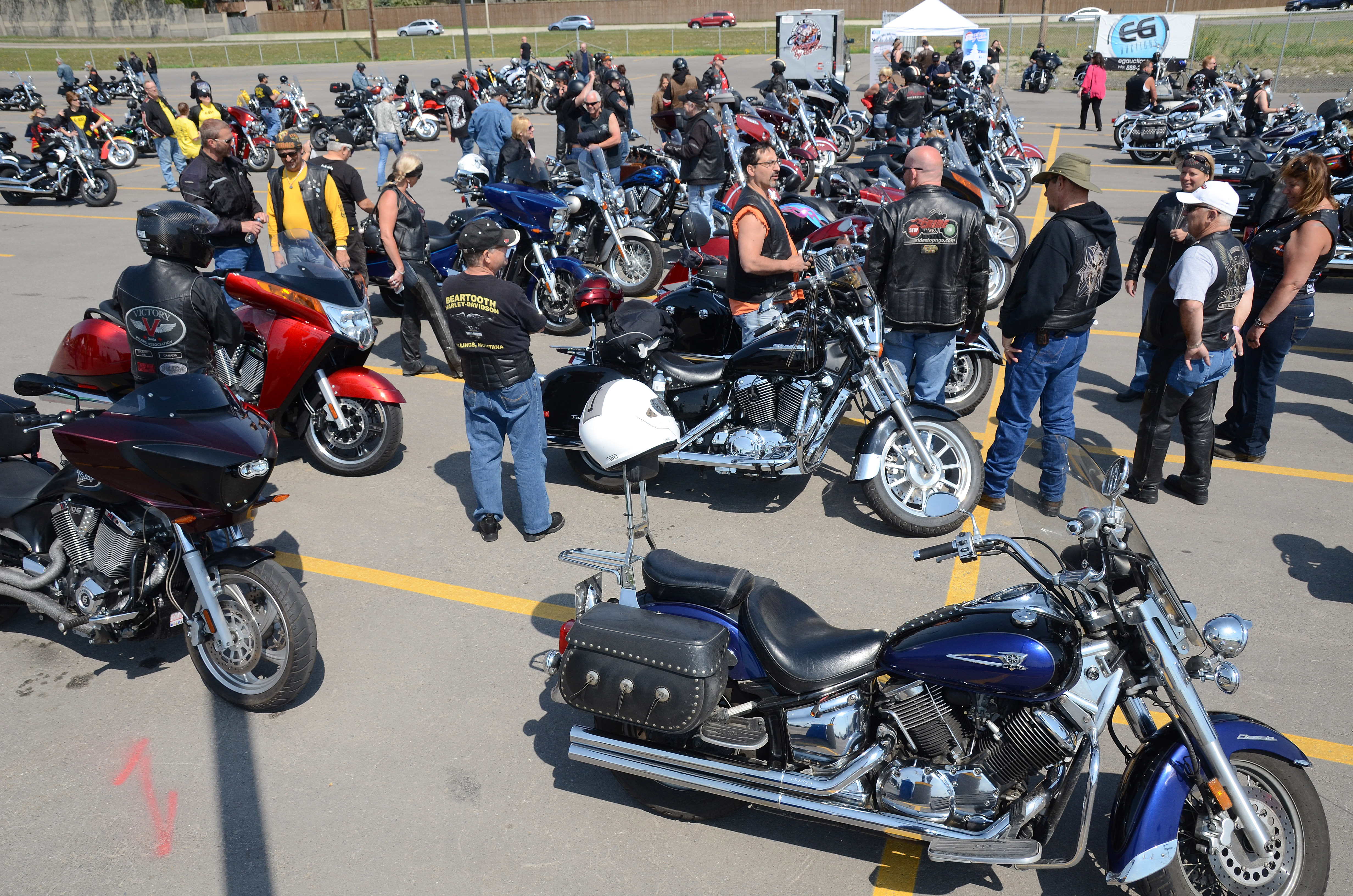 A silver anniversary seems so fitting for machines of metal and chrome, with 2016 marking the 25th anniversary of the Motorcycle Awareness Ride! Mick Cawthorn of Calgary’s iconic Kane’s Harley-Davidson shop approached the City’s Mayor in 1991, Al Duerr, with an idea to promote awareness and safety in the early spring – just in time to remind everyone to watch out for motorcycles on the roads. The idea, now known as the Motorcycle Awareness Ride, brought together many prominent businesses and individuals, and became the kick-off to the spring season. In addition to promoting motorcycle safety, the ride also honours Calgary motorcycle legends Bob Kane, Walt Healy and Roger Hyde.

While raising awareness for motorcycle safety was paramount, Mick and the founding members of the committee also wanted to help the Calgary community. In the beginning, the committee reviewed a list of charities provided by the City of Calgary and decided to support the P.A.R.T.Y. Program (Prevent Alcohol and Risk-Related Trauma in Youth). After a few years with this organization, they then decided to support URSA’s (Universal Rehabilitation Service Agency) work with the brain injured.

In 2014, when the group sought a new organization to support, Mick once again reviewed a list provided by the City of Calgary. After a call to our Community Engagement Co-ordinator, a new partnership was forged in the same year Wood’s Homes celebrated its 100th anniversary serving children and families!

The 25th Anniversary Motorcycle Awareness Ride takes place on May 15, 2016. Many riders will begin the day at their favourite shop or club, riding in groups to the Grey Eagle Casino where we anticipate more than 500 motorcycles to arrive! After registration and a ‘Show and Shine’, all riders will make their way to the Ranchman’s Cookhouse and Dancehall for food, music and a chance to bid on some great auction items in support of Wood’s Homes.

Riders who register online before April 30 will receive a free t-shirt and limited anniversary pin to commemorate the ride’s 25th Anniversary. So, if you haven’t done so already, please join us as a supporter or rider and be part of the history!