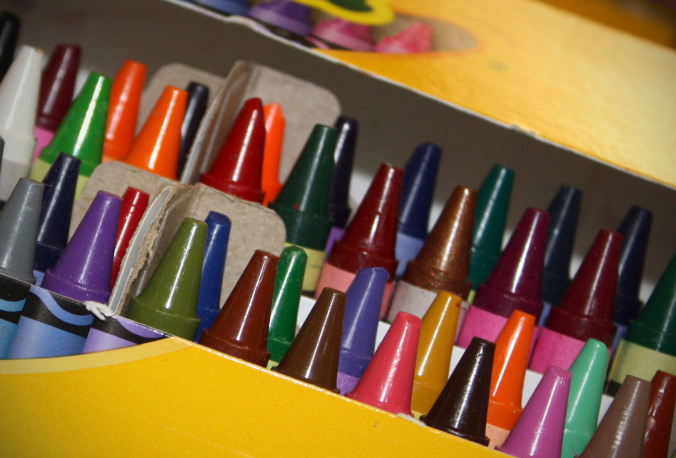 This past week was Creative Arts Therapies Week.

Today, it is recognized that the creative process of art making enhances recovery, health, and wellness. It wasn't always this way.

In the early 20th century, psychiatrists became interested in the artwork created by their patients with mental illness. American psychologist Margaret Naumburg is credited with pioneering the use of art expression as a therapeutic modality by drawing on psychoanalytic theory and practice in the 1940s.

She was influenced by the psychiatric movement at the time, in particular Sigmund Freud and Carl Jung who placed great significance on symbolization.

Freud developed the concept of an unconscious, expressed vividly in the symbolic imagery of dreams. Jung proposed a universal unconscious with common symbols appearing among different cultures and through time.

Naumburg encouraged clients to draw spontaneously and to free associate to their pictures.

From its early psychoanalytic beginnings, the profession of art therapy has branched out into many frameworks and approaches. By mid the 1990s, hospitals, clinics, and rehabilitation centres increasingly began to include art therapy programs along with traditional "talk therapies”.

What form of art do you find most therapeutic?

The habit of happiness

Happiness seems to be the thing everyone looks to chase, one way or another. Catching it, however, is impossible due to the emotion naturally washing in and out of our lives, similar to the ocean’s tide and its cycles.

It’s Mental Health Week in Canada, and I am thinking about my children and grandchildren being born. In those first moments, we count fingers and toes, check Apgar scores and marvel at the wonder of the body – everyone carefully evaluating physical health. In those first moments, we do not think about that wonderful infant’s mental health – it is invisible and to be determined.