Addiction: An overview of key substances our young people are using 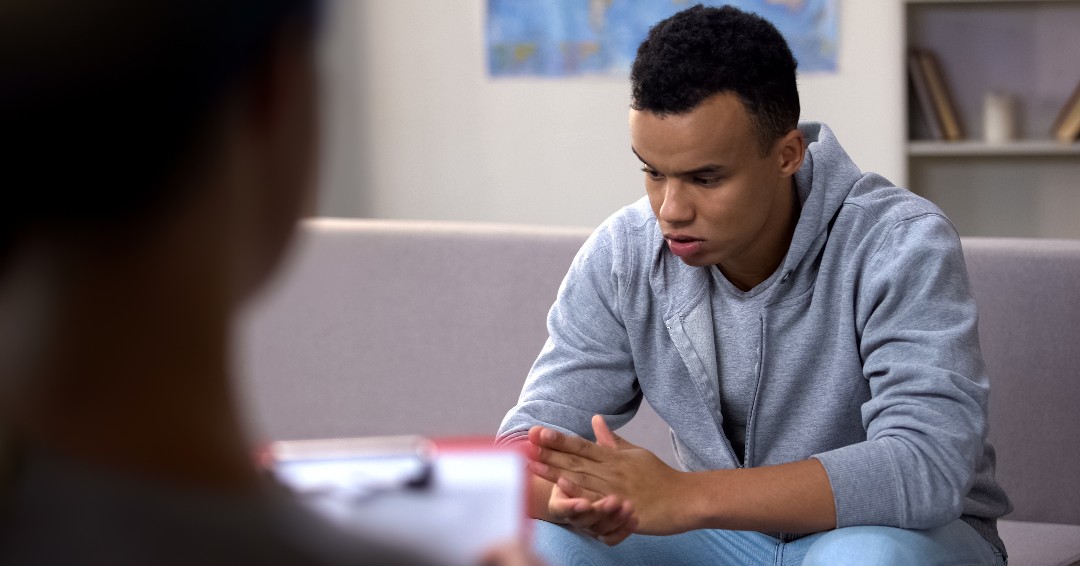 During the next couple of weeks, I look forward to sharing a three-part series on addictions that will speak to:

As Wood's Homes Addictions Specialist, one of the most common question I am asked, “What is an addiction?”

Merriam-Webster’s Dictionary (2020) defines addiction as “a compulsive, chronic, physiological or psychological need for a habit-forming substance, behavior, or activity having harmful physical, psychological, or social effects and typically causing well-defined symptoms (such as anxiety, irritability, tremors, or nausea) upon withdrawal or abstinence: the state of being addicted.”

However, I believe that a more appropriate definition would be “a negative coping strategy for ones trauma” and that by changing our perspective, we could help to remove the stigma, self-stigma and shame of users.

I believe that each person looks at addictions through their own lens, especially if they have been personally impacted. In my position, addictions impact me in a different way on a daily basis. One day, I might be inspired by the resiliency of each person I have the pleasure of talking to; the next day, I might be filled with sadness as another person overdoses and was not able to be revived. Unfortunately, this is the reality of the population that I serve.

Substance Abuse Disorder (SUD) is the most common diagnosed mental health disorder that continues to plague youth and young adults. The Canadian Mental Health Association (2020) states that, “people with a mental illness are twice as likely to have a substance use problem compared to the general population.” From mental health to addictions support, it’s clear that all of our roles are vitally important in preventing our youth and young adults from becoming more entrenched in their addictions.

Below are some quick snapshots of information regarding the more common substances that our young people could be experimenting with and/or becoming dependent on:

Alcohol: Alcohol has been legal in Canada since 1919, and not much has changed in the development of different spirits, except in how it is marketed to young people. Between the ages of 15-18, more than 80% of teens state that they have tried alcohol, and an increasing amount continue to use heavily until early adulthood. The continued use of alcohol decreases the executive functions of a youth’s mind permanently and cannot be reversed.

Marijuana (also known as weed, cannabis and pot): Marijuana recently became legal in Canada for personal consumption for anyone above the age of 18. Since the legalization, marijuana use between the ages of 15-17 has appeared to have decreased from 20% to 10%; however, this statistic could be skewed, as some parents believe marijuana is no longer a danger because it’s legal. Even though the substance is now legal, the damage it can cause to young minds is irreversible.

Methamphetamines (also known as ice, speed, gak and tank): Methamphetamine is a highly addictive substance that affects ones central nervous system. When this substance is introduced into the user’s body, the level of dopamine increases in the brain. Dopamine controls your body movements, motivation and your reward center in the brain, which is why this substance is so addictive – you receive immediate gratification after using. The effect of this particular substance on the brain can produce auditory and visual hallucinations, as well as paranoia that may last for the user’s lifetime. Early intervention with the user is vital in hindering the lasting effects of this substance.

Fentanyl, heroin and opioids (also known as down, fen, jacket and butter): Fentanyl is one of the most common substances that our young people are currently using and overdosing on. This particular substance attaches itself to the opioid receptors in the brain that affect the feeling of pain and emotions, and then slows the breathing to the point that lack of oxygen reaches the brain – leading to lasting brain damage or death. From January to March 2020, 11 people died daily from an opioid-related overdose in Canada. Fentanyl is a very addictive substance, as many users are no longer be able to feel pleasure without the use of the substance.  Early counseling and medical intervention (opioid replacement therapy) may be the only way to support the user in not using this particular substance in the future.